The Standing Rock Sioux Tribe won a significant victory today in its fight to protect the Tribe’s drinking water and ancestral lands from the Dakota Access Pipeline.

A federal judge ruled that the federal permits authorizing the pipeline to cross the Missouri River just upstream of the Standing Rock reservation, which was hastily issued by the Army Corp of Engineers after the Trump administration issued a “presidential memo“, just days after the inauguration, it directed the Army Corps to issue the easement to the extent allowed by law, and to the extent warranted. By bowing to this political pressure the ACoE violated the law in certain critical respects.

In a 91-page decision, Judge James Boasberg wrote, “the agency failed to adequately consider the impacts of an oil spill on Standing Rock’s fishing and hunting rights and on environmental justice, and in February 2017, it did not sufficiently weigh the degree to which the project’s effects are likely to be highly controversial in light of critiques of its scientific methods and data.

…The cure for the Corps’ NEPA violation is governed by the APA, which provides that the reviewing court shall “hold unlawful and set aside agency action, findings, and conclusions found to be . . . arbitrary, capricious, an abuse of discretion, or otherwise not in accordance with law.”

The Court did not determine whether pipeline operations should be shut off and has requested additional briefing on the subject regarding the possible application of a previous precedent, Allied-Signal, Inc. v. U.S. Nuclear Regulatory Commission, and will hold a status conference next week. 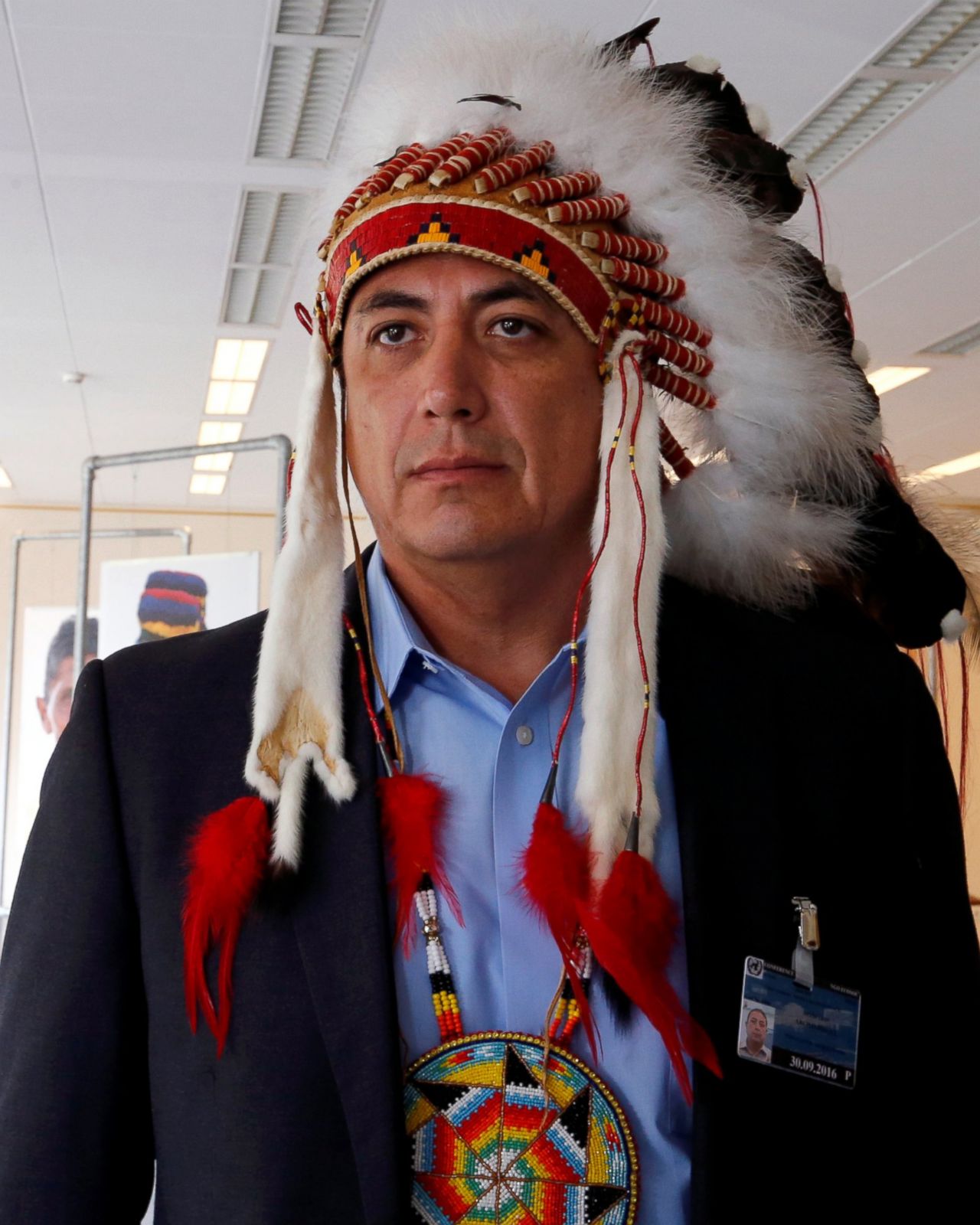 “This is a major victory for the Tribe and we commend the courts for upholding the law and doing the right thing,” said Standing Rock Sioux Chairman Dave Archambault II in a recent statement. “The previous administration painstakingly considered the impacts of this pipeline, and President Trump hastily dismissed these careful environmental considerations in favor of political and personal interests. We applaud the courts for protecting our laws and regulations from undue political influence and will ask the Court to shut down pipeline operations immediately.”
The Tribe’s inspiring and courageous fight has attracted international attention and drawn the support of hundreds of tribes around the nation.

The Tribe is represented by the nonprofit environmental law firm Earthjustice, which filed a lawsuit challenging the U.S. Army Corps of Engineers for issuing a permit for the pipeline construction in violation of several environmental laws.

“This decision marks an important turning point. Until now, the rights of the Standing Rock Sioux Tribe have been disregarded by the builders of the Dakota Access Pipeline and the Trump administration—prompting a well-deserved global outcry,” said Earthjustice attorney Jan Hasselman. “The federal courts have stepped in where our political systems have failed to protect the rights of Native communities.”

The Court ruled against the Tribe on several other issues, finding that the reversal allowing the pipeline complied with the law in some respects.

The $3.8 billion pipeline project, also known as Bakken Oil Pipeline, extends 1,168 miles across North Dakota, South Dakota, Iowa, and Illinois, crossing through communities, farms, tribal land, sensitive natural areas and wildlife habitat. The pipeline would carry up to 570,000 barrels a day of crude oil from the Bakken oil fields in North Dakota to Illinois where it links with another pipeline that will transport the oil to terminals and refineries along the Gulf of Mexico.

For more background on this case, read the FAQ on this litigation.